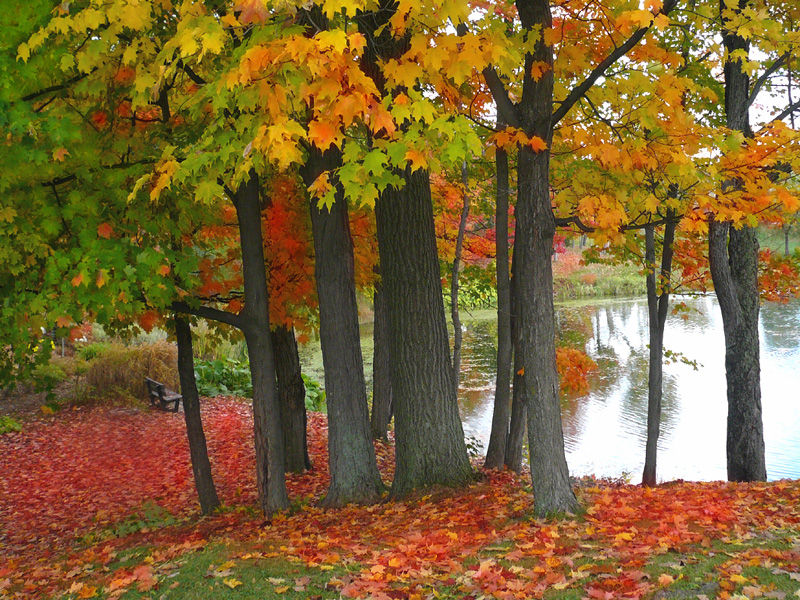 One of the rituals I do at the end of every summer is go through my gear and reorganize it, inspect it, prepare and repair it, to get ready for the next season. Every piece of equipment is critical. Over the years I’ve refined what I take with me into the woods down to the basics. Pieces have been added and dropped. New items I purchased last year have broken and need to be discarded- an experiment with some newfangled gizmo that it turns out didn’t work and I didn’t need anyway.

Some of the work is just restocking: new blades for the scalpel I use for field dressing, restock nitrile gloves used for the same task, inspect and replace frayed or worn rope and para-cord. There are knives to be sharpened, lighters and matches that need to be replaced, emergency and first aid kits that must have the contents examined and expired items replaced. More alcohol swabs for cleaning knives or disinfecting scratches from brambles and briars that tug on me as I move through the underbrush. More bug spray- a necessity in the warm early months of fall.

Then I come to the familiar pieces… the hat that perfectly fits my head after years of wear. Old familiar gloves that are threadbare in places. They all tell stories of past adventures. The Gerber saw

that I spent nearly 30 minutes fishing from a muddy slough after it slipped from it’s place in a sheath on my belt, tugged loose by an errant branch as I crossed the bayou over a fallen tree, and the Buck skinning knife with it’s stag handle polished to a mirror finish in places from years of service skinning every deer, rabbit, squirrel, and hog I ever managed to take. I remember every one and the memories flood back as I clean, sharpen, and oil the blade.

The first cold front of fall swept through last night, bringing with it a cool breeze and refreshing rain, the kind of rain that shushes against the window as I drift off to sleep late at night and leaves the air cleansed and the ground damp in the morning as I step outside the next morning. The change in the weather wasn’t just a respite from the late August heat, it serves as a type of alarm clock. It awakens the spirit, urging those close to the rhythms of the earth to prepare for the cold winds of winter.

Long ago such weather changes served as an abrupt warning to our ancestors: hurry, hurry, time is precious and the winds will soon blow, the plants will die and the abundant game disappear, responding to their own need to hibernate or migrate south to warmer climes. Today, thousands of years later, it still triggers the same response. We feel the need to head out, hunt, gather, and store up nature’s bounty. There’s something refreshing about bringing home a hard won meal, an intimacy that results from taking your food from hoof to jerky and knowing that your preserved meats will last you through the cold.

Ancient man had their own rituals they performed in preparation for the winter. Some religious and complex involving elaborate ceremonies as they petitioned their deities to grant them a bountiful harvest and successful hunt. Others were more mundane as they prepared equipment, restringing bows and repairing spears before seeking out the great migrating herds of the North.

Today we still have our rituals, each with their own meaning and importance. Mine completed, I put my gear back into it’s place where it waits for me to rise obscenely early some morning and head out into the woods.