First Trip of the Season 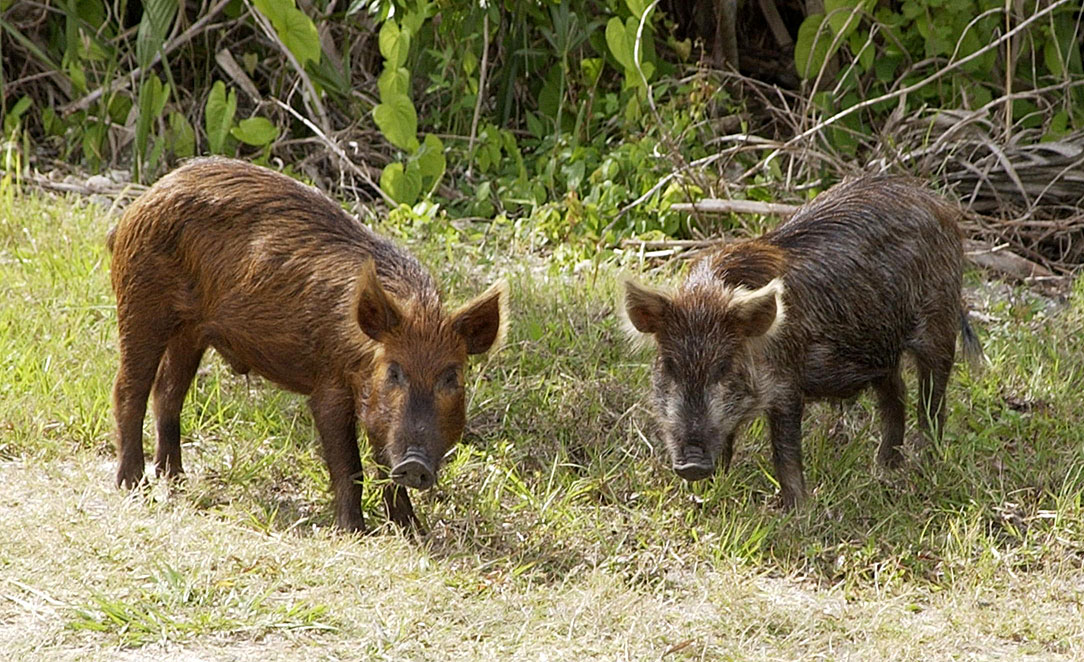 September 1st marks the beginning of hunting season here in Texas, and you better believe I’ll be out stalking the woods. Not having access to private hunting property, I’m left accessing public lands. Texas doesn’t have much public hunting land compared to many other western states, but there are still nearly 1 million acres available to anyone with a hunting license and annual public hunt permit.

Archery season for deer doesn’t begin until October 2nd, but certain Wildlife Management Areas (WMAs) open up for feral hog on September 1st. I haven’t hunted this particular parcel of land before, and won’t have time to scout it before heading out. Here, the internet becomes incredibly valuable. Using Google Earth, I surveyed the WMA. The detail of the aerial satellite photos makes it possible to discern hardwood stands from pine forests. For even more detail however, I use an even more incredibly detailed and useful resource, the Gap Analysis Program’s Land Cover Viewer.

Developed by the University of Idaho and the National Biological Infrastructure Information program, the highly detailed land map uses advanced satellite and thermal imagery to determine the precise makeup of plant life, soil, and water. Being paid for in part with your tax dollars, the program is made available to anyone on the internet. At Level 3, the most detailed level, you can see all 590 different types of terrain.

Since I’m going to be after feral hogs, I’m looking for mostly hardwood oak forests and riparian terrain with dense cover. Using the Land Cover Viewer it’s easy to zoom in on the terrain and determine where that cover is. In the mosquito infested Texas summer heat, hogs seek out cool relief from wallows they make in muddy terrain. Ravines, bogs, swamps, and flooded timber all make excellent hidey holes for heat stressed porkers.

This trip is primarily to scout out a good location to set a blind for deer season. No amount of research or scouting via maps and photos on the internet can ever substitute for actual boots on the ground. Still, I’m hopeful that a bit of research on the internet might result in my finding a nice hog or two, if they’re there, while I’m out scouting for deer.