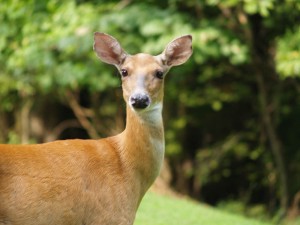 Honest… I’m not counting down until Midnight when I can go by a new hunting license for 2010-2011.

Seriously, I’m not. I AM counting down the minutes until midnight when the new updated Public Hunting Lands map is released. Most hunters in Texas have no idea how much acreage of public hunting land is available. There are quite literally hundreds of thousands of acres open for hunting, as well as other uses such as hiking, fishing, and equestrian use.

I can’t afford a lease, and am forced to hunt in blaze orange among sometimes hundreds of other hunters. It’s not easy, you generally have to hike many miles into the areas to get away from the masses. Still, I’ve been successful multiple times a year.

There are some new properties I’m hoping to see on the map this year. Am I excited?