Living Life Among The Leaves 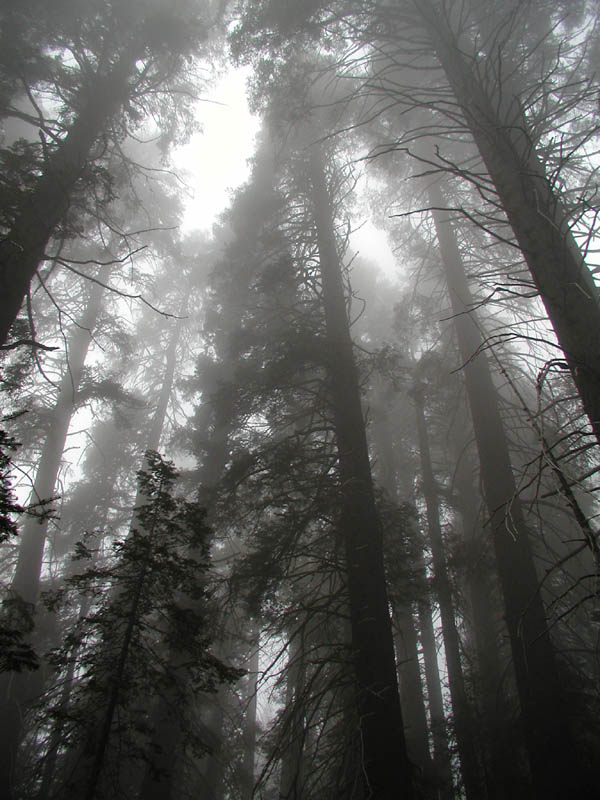 It’s hot outside this time of year. The mercury pushed past 108 degrees Fahrenheit today. As much as I love spending time outdoors, it’s so much more appealing to just sit inside my cool air-conditioned home when the dog days of summer make it hard to imagine that winter winds will ever blow again.

Still, I do make an effort to get outside whenever it’s marginally tolerable. Whether I’m scouting sun dappled woodlands for this fall’s buck, or heading out with the GPS and my lovely wife to do a little geocaching, no matter how stiflingly hot it is I always end up feeling refreshed.

The Japanese have a term for this. They call it “Shinrin Yoku” or “Forest Bathing.” It turns out that spending time out in nature away from the concrete and asphalt of the city is actually quite good for you. No surprise there, really. The surprising part is that it isn’t just reduced stress and a calmer mental state that are the result of being out among the leaves. Scientists studying the phenomenon also found that people who spent just a couple of hours out any place with an abundance of trees had increased immune efficiency. Chemicals emitted by plants called phytoncides which help to repel insects also seem to actually make people healthier as well.

Humans have made use of these chemicals for thousands of years. Garlic, long touted as a panacea, contains the chemicals allicin and diallyl disulfide which are known to be antimicrobial. Many trees such as oaks and pines also contain similar chemicals, some of which are given off as airborne gasses or aerosols.

Some of these chemicals not only repel parasites and kill bacteria, but they also increase immune response in humans. Recent studies have shown that men exposed to a woodland environment for just two hours had their white blood cell counts elevated by 50% over their baseline. These effects are not short term either. Another study on women revealed that the elevated white blood cell count lasted for at least a week.

That’s especially good this time of year when it’s so much more comfortable indoors with the modern comforts of air conditioning and a blender for mixing up refreshing adult beverages. I may not venture out into the woods as often as once a week during heatwaves like this, but I do occasionally get out and hike in the early morning or sometimes float a river on a long hot weekend.

Don’t get me wrong – I’m not out in the woods for any health benefit other than my mental sanity. But it’s nice to know that there are more benefits than just stress reduction and the chance to get a bit of exercise.