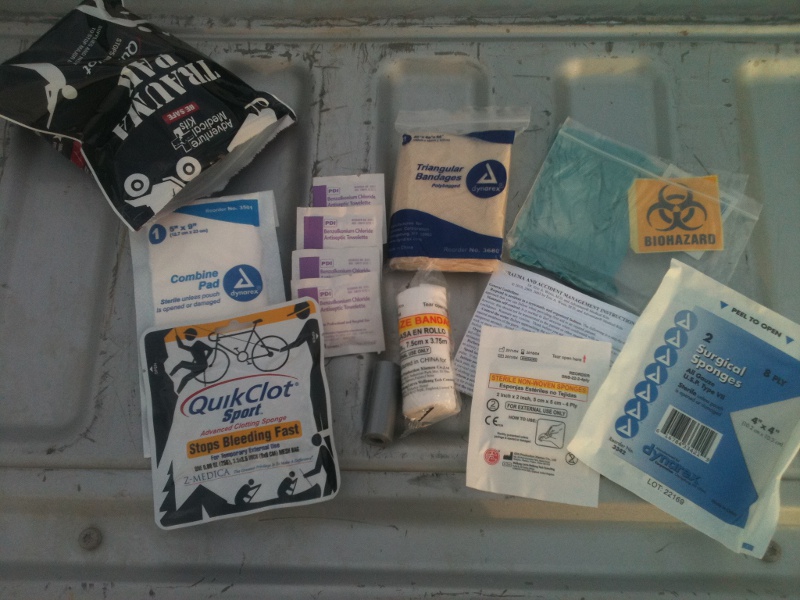 I’ve been a fan of QuikClot® for quite some time. As an agent for stemming massive hemorrhaging, there isn’t much better. Since it first came out, originally packaged in a granular form, QuikClot® has been a staple in blowout kits.

In the past, blowout kits were often assembled from their individual components by first responders specifically trained in their use. More recently, pre-assembled kits such as Quick Clot’s Trauma Pak have been introduced to the market, though the need for quality training has not diminished.

Included in this kit are the bare essentials for treating a trauma injury until advanced emergency services can be reached, including severe hemorrhaging and sucking chest wounds, as well as many more minor injuries.

Replacement Quick Clot sponges are also readily available to allow you to easily restock your kit, or to add to your existing first aid kit.