A recent study by the US Fish & Wildlife Service shows the first overall increase in hunters in more than a decade. Special interest groups supporting hunters and outdoorsmen have been lamenting the decline of our various sports and activities for years.

A groundswell of support encouraging hunters to support local outdoor youth activities has apparently begun to pay off.

In 2011 90.1 million Americans, 38% of the U.S. population 16 years old and older, enjoyed some form of fishing, hunting or wildlife-associated recreation. Outdoor recreation is a huge contributor to our nation’s economy.

Expenditures by hunters, anglers and wildlife-recreationists were $145.0 billion. This equates to 1% of gross domestic product; meaning one out of every one hundred dollars of all goods and services produced in the U.S. is due to wildlife related recreation.

Almost 37.4 million Americans participated in fishing, hunting or both sports in 2011. These sportsmen and women spent $43.2 billion on equipment, $32.2 billion on trips, and $14.6 billion on licenses and fees, membership dues and contributions, land leasing and ownership, and plantings for hunting. On average, each sportsperson spent $2,407 in 2011.

Hunters spent $34.0 billion on trips, equipment, licenses, and other items to support their hunting activities in 2011. The average expenditure per hunter was $2,484. Total trip-related expenditures comprised 31% of all spending at $10.4 billion. Other expenditures, such as licenses, stamps, land leasing and ownership, and plantings totaled $9.6 billion, 28% of all spending. Spending on equipment such as guns, camping equipment, and 4-wheel drives comprised 41% of spending with $14.0 billion.

Overall hunting participation increased 9% from 2006 to 2011. The numbers of big game hunters rose 8%, migratory bird hunters increased 13%, and hunters seeking other animals increased by 92%. The number of small game hunters declined 6%, which is not statistically significant.

Total hunting-related spending increased between 2006 and 2011. There was a 30% increase over the five-year period. Purchases of hunting equipment such as guns, decoys, and ammunition increased 29%. The category with the biggest increase was land leasing and ownership with 50%. Trip-related spending was up 39%.

The 10-year comparison of the 2001 and 2011 Surveys shows an increase in both the number of hunters and their expenditures. Overall participation was up 5% over the time period. Big game hunting increased 6%. Small game and migratory bird hunting had declines of 17% and 13%, respectively. Other animal hunting increased 107%. Total hunting expenditures increased 27%. Expenditures for hunting equipment, such as firearms, ammunition, and archery equipment, increased 33%.

With more than 90.1 million Americans 16 years of age and older participating in 2011, wildlife-related recreation is clearly an important leisure activity in the U.S. An average of nearly four out of ten people you meet will participate in some type of wildlife recreation. By comparison, there were 36 million recreational runners in 2009.

Wildlife recreation is not only an important leisure activity but it is also a catalyst for economic growth. Hunters, anglers and wildlife watchers spent $145.0 billion on wildlife-related recreation in 2011. This spending contributed to local economies throughout the country, which added to employment, raised economic output, and generated tax revenue.

How I spent my week 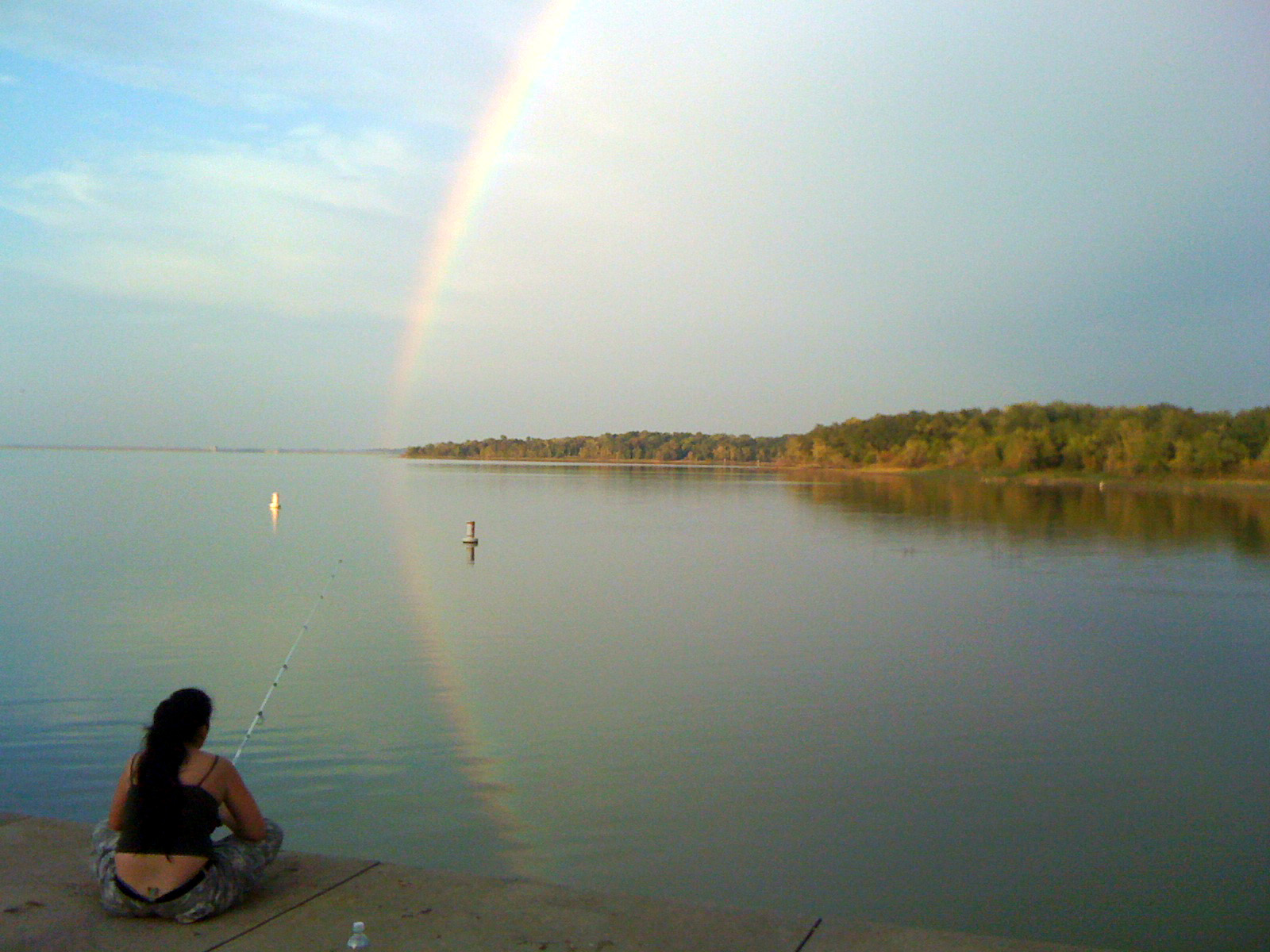 It simply doesn’t get more relaxing than that.