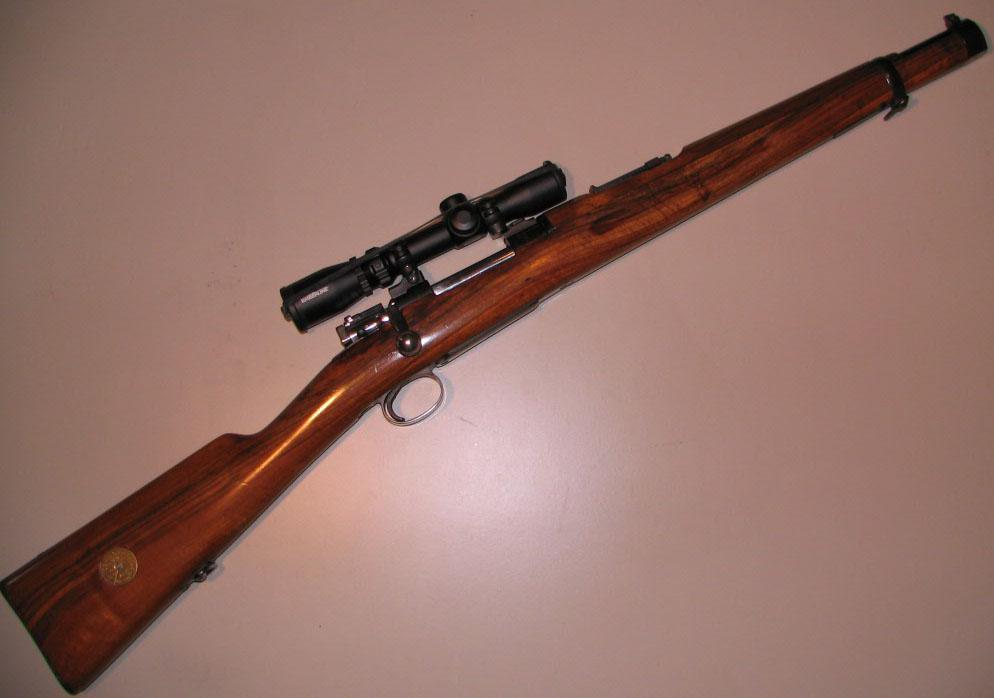 I actually picked up my Buy A Gun day (BAG) purchase a bit early this year.

My gunsmith had this rifle from some years, and I’d always lusted after it. It’s a numbers matching sporterized M96 Swedish Mauser chambered in 6.5×55 cut down to carbine length. I’ve not normally been a fan of sporterized Mausers, but this one was beautifully done. The metal work is all top notch, and though you can’t really tell in the photo, the stock has been refinished and polished to a glossy sheen. Sitting on top of the bent-bolt receiver is a Bushnell Timberline 2-7×32 scope. A standard Remington safety has been added due to the fact that the Mauser safety is inoperable with the eyepiece of the scope set as low as it is.

The M96 Mausers are extremely accurate in standard surplus condition, and while this short barreled carbine can’t take full advantage of the 6.5x55mm cartridge, it still shoots around 1.5 MOA with factory Sellier and Bellot ammunition, and closer to 1 MOA with my custom handloads.

In addition, the 6.5mm cartridge is very soft shooting for a bolt action rifle, though it packs enough punch to take any medium or large game animal in North America, up to and including moose, buffalo and musk ox. I’m not planning on taking this short carbine up north for some heavy game hunts, but it works just as well on the small Texas whitetailed deer we have here, along with the larger mule deer found in the western part of the state.

It’s short, lightweight, and easy to sling and carry for long distances, which makes it pretty much the perfect brush gun for spot-and-stalk hunting in the thick cover most Texas game animals are found in. 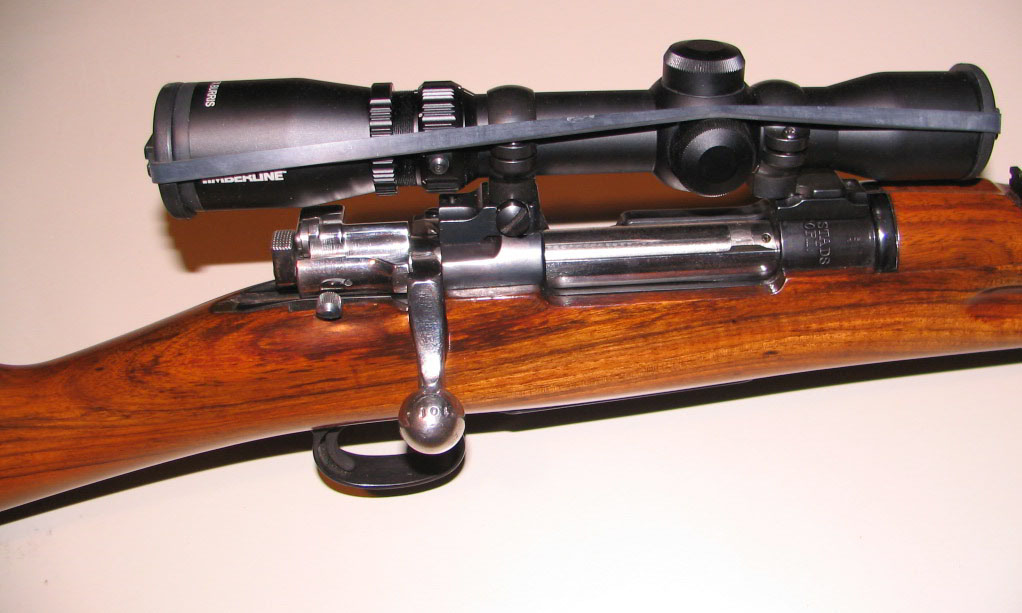