Sorry for the lack of posts. If it makes any difference, there will be quite a number of posts here this week and the coming weeks with SHOT show news. 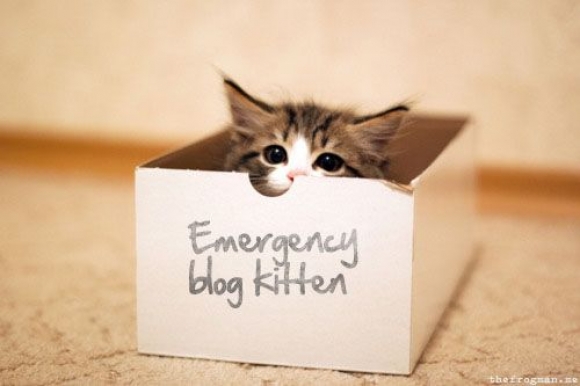 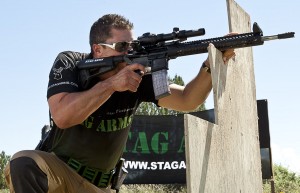 is out and he’s encouraging everyone to purchase their copy today for a “book bomb” to help it become one of Amazon’s top rated books.

Also, yours truly had a hand in helping out with some of the technical details of this book. I’ve already got my copy and it’s quite an incredible tale. If you have any interest in survival or preparedness, or if you just enjoy a good post-apocalyptic story, give this book a shot.

Among The Leaves on Vicious Circle.

Hosted by Alan of Snarky Bytes, Vicious Circle is a potent blend of Politics, Guns, and Alcohol – it’s about the only time they should all be mixed.

It’s not safe for work. It’s really not safe for anyone. Anywhere. But copious amounts of ethanol are usually involved, so it’s generally entertaining. Go listen live, or download it anytime.

I’ve always considered myself an ethical hunter. Some of my compatriots, not so much. There are indeed unethical hunters out there. I know a few of them. But one thing I do not do is condone it, nor tolerate it around me.

Thus, I feel compelled to write a bit of commentary on this commercial recently released by Dodge Ram trucks.

Watch the video on the right. I’ll wait.

What are your thoughts?

If you’re like me, you’re taken aback. In the clip the narrator calls the man an “outdoorsman” yet shows a character shooting critters just so that he can sleep in silence.

As ethical hunters, we hunt with a particular goal in mind. Most often we hunt for meat, and occasionally for a great trophy (which also supplies some fine eating). Some hunt varmints and pests both for the thrill of the hunt as well as to control population growth and reduce damage.

No ethical hunter I’ve ever met shoots a beast of the field simply because it is noisy or annoying. Here, however, Ram Trucks portrays hunters as willing to take the life of a bird or beast just to make themselves a bit more comfortable at night.

Dodge Ram and Chrysler do a disservice to true outdoorsmen and hunters everywhere with this commercial. I’m all for their marketing of Ram trucks towards hunters and adventurers. I’m sure they’re well built vehicles. But to portray their target audience in such a way makes our efforts to promote ethical hunting that much more difficult.