How To Clean Velcro

Hook and loop fabric panels, more commonly known by the brand name “Velcro” have been one of the defining inventions of the 20th and 21st centuries. First created by Swiss engineer George de Mestral in 1948, it gained in popularity throughout the next 60 years. 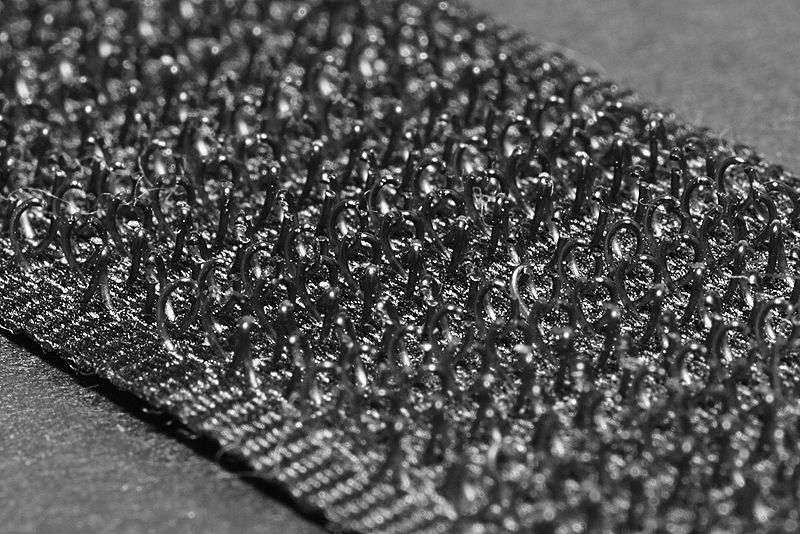 The biggest problem that Velcro has is a direct result of the ability of the hook panel to stay securely fastened to the loop panel. The thousands of tiny hooks that normally engage the looped fabric on the other panel are also quite effective at trapping dirt, lint, dust, hair, and other debris. Soon, the hook panel becomes so full of this trapped junk that it is no longer able to effectively remain attached to the loop panel.

Though this problem has existed since the invention of Velcro, it gained national attention after the product began to see use on US military uniforms and tactical equipment. Soldiers discovered that the fine sand and dirt in the areas they were operating in would load up the hook panels to the point that they would cease to operate as designed.

This can happen on any Velcro product, as I have discovered through my own experiences. In particular, the Rigger’s Belt I wear as a gun belt had become loaded with hair, lint, and carpet fibers from laying about when not worn.

Cleaning out Velcro style hook panels is neither difficult nor particularly time consuming.

Of course, you still may have some debris left after using this method, or you may not have a spare piece of Velcro hook fabric lying around. If that is the case, use your handy pocket knife or any reasonably sharp blade to remove the offending particles.

Examine your piece of Velcro style hook fabric and you will notice that the hooks are layed out in a roughly grid shaped pattern. With the blade facing up and away from you, run the knife down each column. The lint, hair, and various other fouling pieces will ride up the blade and be cut where necessary. Pull this gunk out and repeat on the remaining columns and rows. If necessary, perform this process again running the opposite direction.

And that’s it! Your hook panel should now be free from debris and once again be able to be securely fastened to its corresponding loop panel.